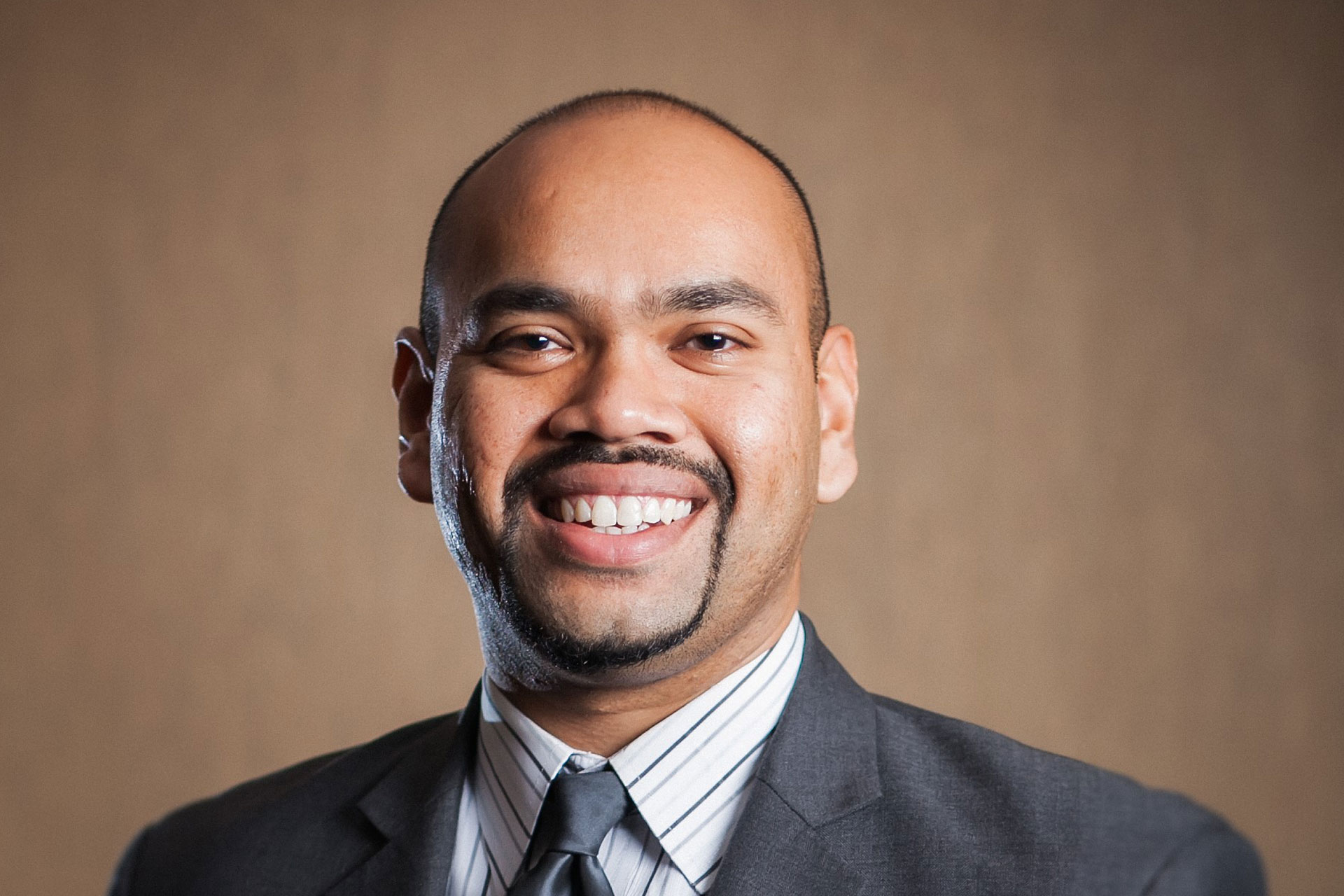 Jason S. Rathod litigates class actions across the firm’s areas of practice, including consumer protection, worker rights, and civil rights. Mr. Rathod has been appointed class counsel in a number of noteworthy class actions and has been the principal brief writer in several critical submissions, before trial and appellate courts, that resulted in favorable rulings concerning class certification and summary judgment.

Mr. Rathod has been recognized as a leader in his field beyond the courtroom. He is the author of several published works, including a law review article on aggregate litigation in poor countries. Another recent law review article that he co-authored, comparing public and private enforcement in the United State and Europe, was cited by the Consumer Financial Protection Bureau in its proposed rule prohibiting class action waivers in the fine print of consumer contracts.

Mr. Rathod graduated from Grinnell College in 2006 (B.A. with honors in Political Science and Religious Studies). After college, he traveled to Fiji, Mauritius, South Africa, Trinidad & Tobago, Guyana, and Suriname on a Watson Fellowship, studying the Indian Diaspora. He graduated law school from the Duke University School of Law in 2010, where he was an Articles Editor of the Duke Law Journal. In law school, he also worked for the Self-Employed Women’s Association in Ahmedabad, India on behalf of street vendors seeking an injunction against the city government for unlawful harassment and evictions.